There's little doubt that Melbourne is the craft beer capital of Australia. Yet in beer, as in many other ways, it has been a tale of two cities. While bars and bottleshops north of the Yarra eagerly embraced the craft beer revolution sweeping the land, it was been a very different picture to the south. Despite being home to one of Australia's beer bar trailblazers, The Local Taphouse, and a handful of top notch bottleshops, elsewhere in Melbourne's south it was a much slower burn.

Thankfully, the times they are a-changin'. Just as the Palace Hotel has given the people of South Melbourne a quality boozer with great beer, the Grosvenor Hotel has brought choice to St Kilda East. The imposing building on a corner of Brighton Hotel was operating as an Italian fine dining restaurant until early 2013. Then a craft beer-loving manager took over and set about making some changes, not least to the tap selection, which at that point featured no less than seven different major brewery lagers.

Since then, new management has come in and introduced further changes, including looking to boost they venue's craft credentials even more, pouring a range of local microbreweries through the taps and lining up more craft beer in the fridges.

The result is a much more relaxed feel with a menu that's more suited to the pub environment – and enjoying with beer. It features a range of traditional wood-fired pizzas, burgers, sharing plates, pub classics and dry-aged steaks. The charcuterie platters are well worth checking out too, as evidenced by the impressive deli-style bench and the sides of beef ageing inside a glass cabinet by the main entrance.

The venue itself is one of many parts. Open seven days a week for lunch and dinner, guests can choose from a bistro for a la carte dining or a cocktail bar with a suitably late night feel. Then, at the other end, you'll find more casual bar areas, divided by a wall of oak barrels, and an outdoor terrace. Add to that a rather funky upstairs exclusive event space, live music three days a week, plus bingo on Mondays and trivia on Wednesdays, an adjoining wine cellar in Grosvenor Cellars which stocks a wide and ever-changing range of craft beers, wines and spirits and there's broad appeal.

A drive thru makes it easy to stock up – you can collect takeaway food from the hotel kitchen too – making for quite the package in a part of Melbourne that's steadily closing the gap on the other side of the Yarra when it comes to its craftier offerings. 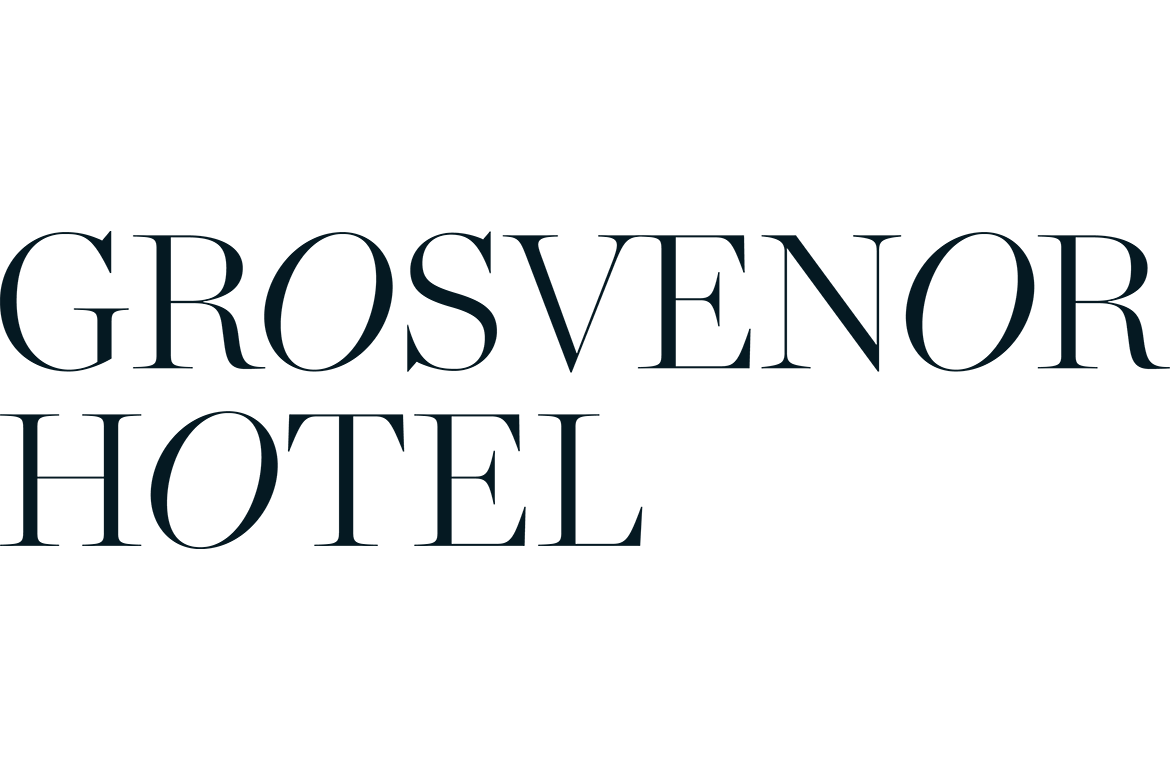 On tap at Grosvenor Hotel