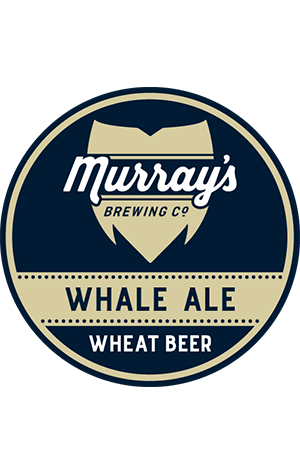 A wheat beer with a difference, Murray's Whale Ale is created in the American Wheat style, making it a lighter, crisper alternative to hefeweizens and witbiers. Named in honour of the creatures that grace the shores of the brewery's home of Port Stephens, this unfiltered wheat beer has low bitterness and is very easy-drinking, making it the brewery's most popular. They suggest pairing it with white meats and salads.