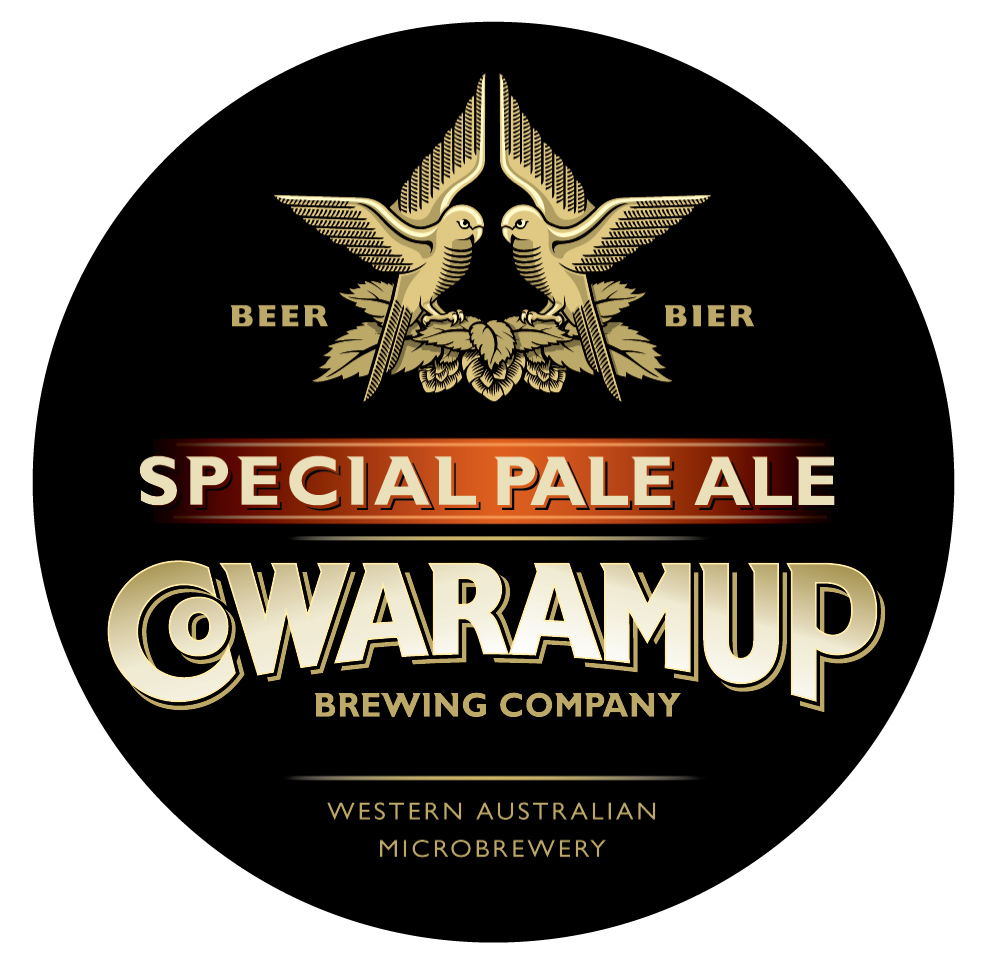 The beer Cowaramup founder Jeremy Good regards as "his beer" is a tribute to his favourite British beers: a traditional Extra Special Bitter brewed with generous amounts of Maris Otter barley, a touch of specialty and roasted malts and English hops – First Gold, Admiral, Challenger and Fuggles – resulting in a full flavoured bitter ale that's popular with the locals. Albeit, probably not as popular as it is with Jeremy.