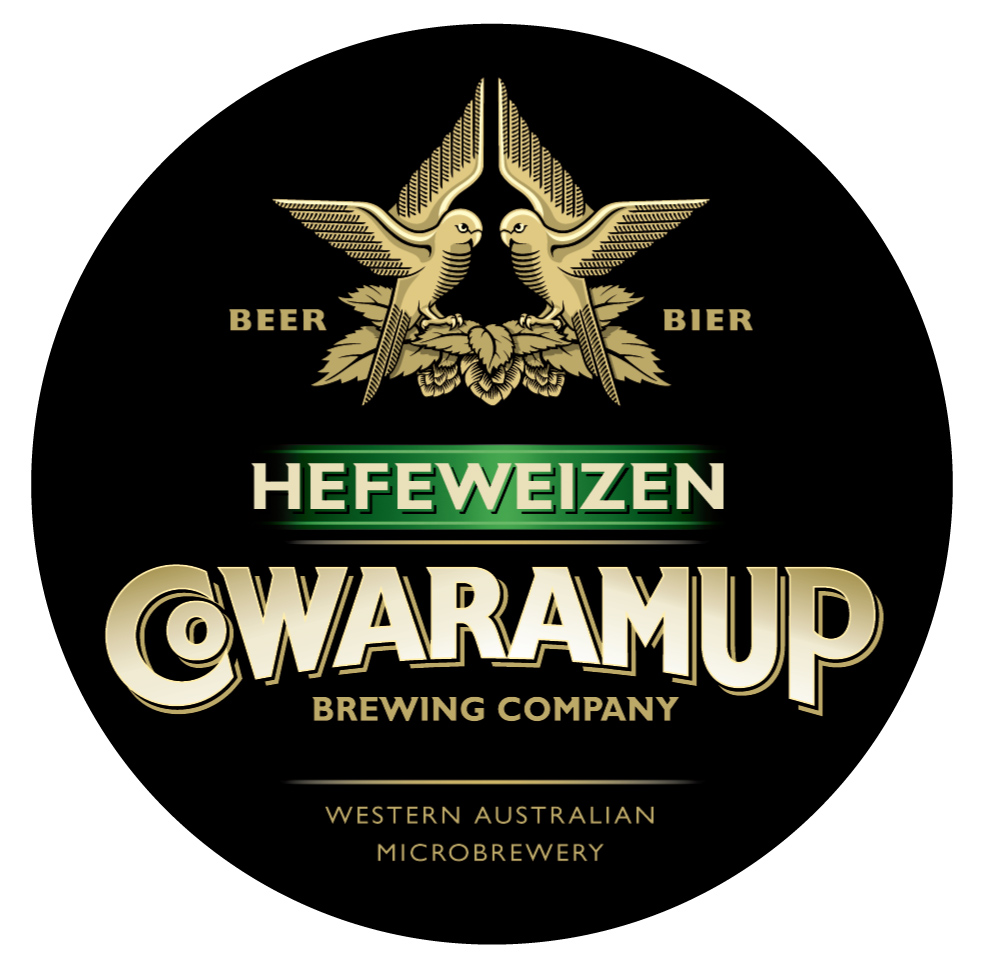 The second of two beers on the year-round Cowaramup lineup that looks to Germany for inspiration, this time to Bavaria. A refreshing, unfiltered beer with subtle banana, clove and bubblegum aromas, it's a fruity, easy-drinking thirst quencher.

Light golden in colour, with a fluffy white head and the higher carbonation typical of the style, the Hefeweizen is one of the most popular beers at the brewery.