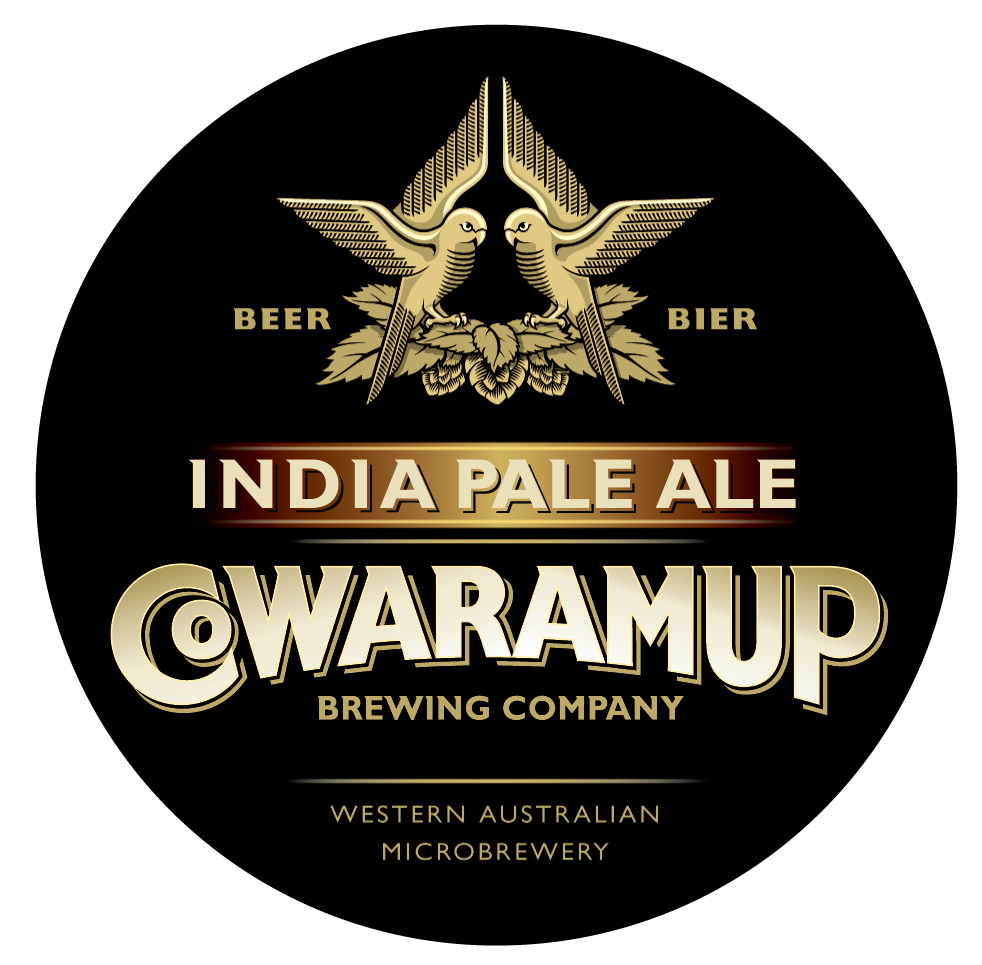 One of two beers on the Cowaramup roster that hark back to the beers the brewer grew up with in the UK. The India Pale Ale is a slightly stronger and hoppier beer than the Special Pale Ale with a bigger bitter finish.

Again, it's an all English hop lineup – Target, Fuggle and East Kent Goldings initially then Bramling Cross to add a little fruitiness at the dry-hopping stage – creating an IPA that stands apart from the fruity, US inspired variants that dominate the market today.