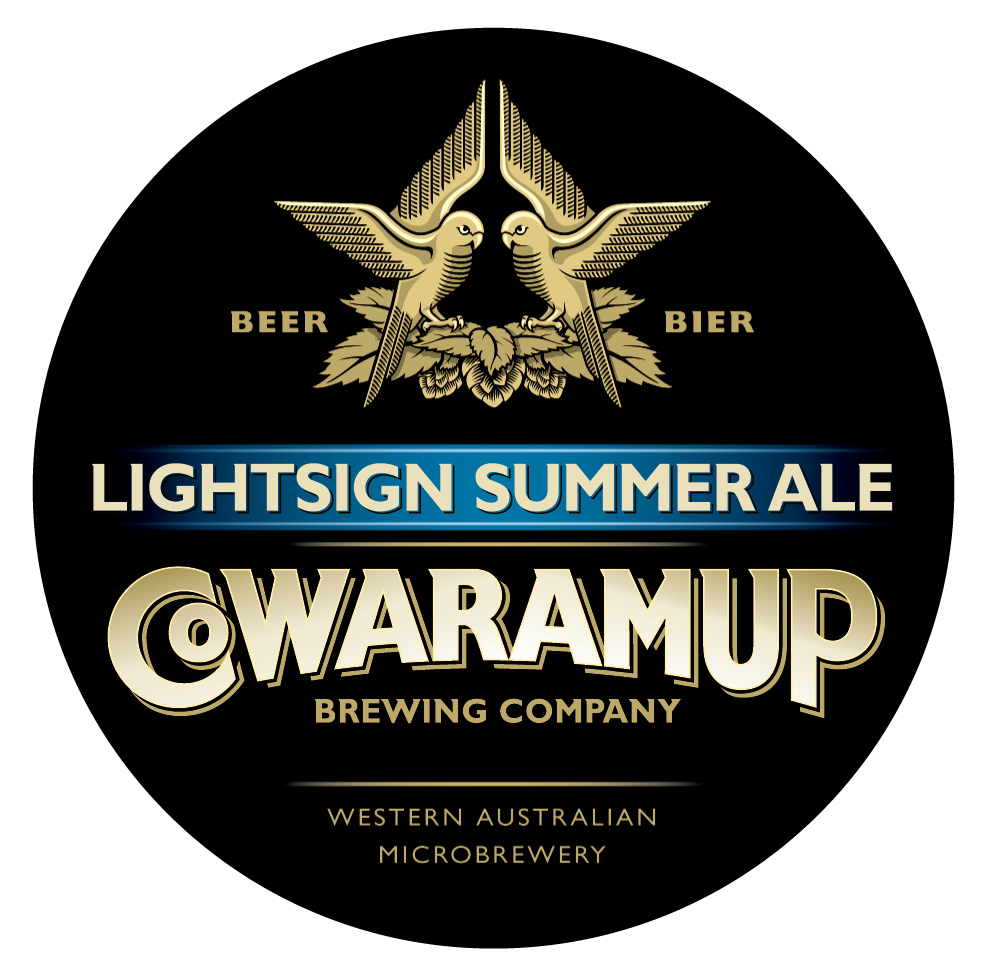 The current holder of the Champion Lager trophy from the Australian International Beer Awards (awarded for his excellent pilsner) doesn't release new beers very often. Jeremy Good, the co-founder and brewer at Cowaramup in WA's Margaret River region, prefers instead to work on perfecting his range of traditional English and German styles. Yet, in a rare break from cover, he has knocked up a batch of a beer for summer that takes its name from an idea his daughter Bethany had years ago when they were in the process of setting up the brewery. The result is a summer ale made with Aussie Stella hops that give it a lightly floral and lemony aroma; in the mouth those citrusy hop characters return against a light malt backbone in a beer that's rather too quaffable and, as is typical with Jeremy's beers, clean as a whistle.