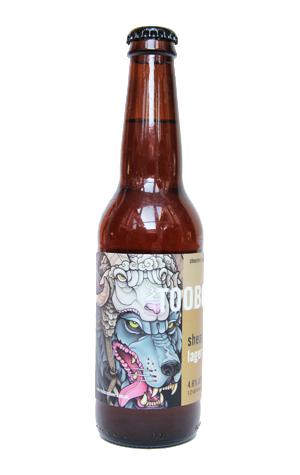 Since the 2015 rebrand, it's presented as a wolf in sheep's clothing. In the glass, it pours a pale straw colour with lemony hops and light honey like malt aromas. It's lightly fruity, softly sweet and as easy-going as you'd expect a rural brewery's entry level offering to be.