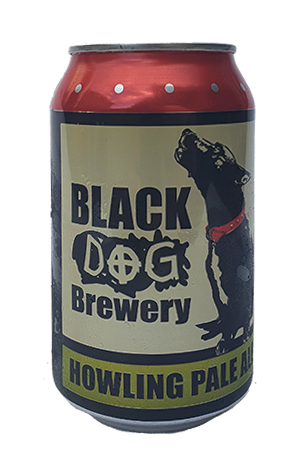 This beer inspired by the hoppy pales of the US is a constant work-in-progress according to brewer James Booth. He's always tweaking the hop varieties and levels - usually utilising a blend drawn from the States, Australia and New Zealand - on the search for more hop aroma and flavour. However each batch turns out, he recommends pairing it with Pad Thai and a Massaman curry.