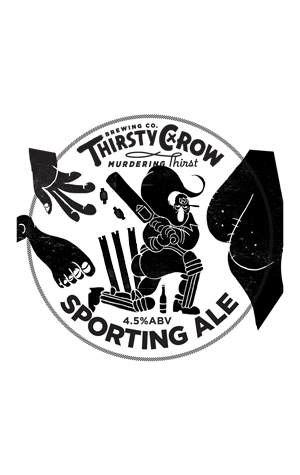 Thirsty Crow's best-selling beer and one of the first two to make it into bottled form is also the brewery's most approachable. Based on the Kolsch style and using a Cologne yeast strain, it's a light golden ale with soft apple and peach aromas.

It was designed with sessions or craft newcomers' palates in mind but may well be finding a few more taking an interest since it scooped a major trophy at the 2015 Australian International Beer Awards.

On tap at Thirsty Crow