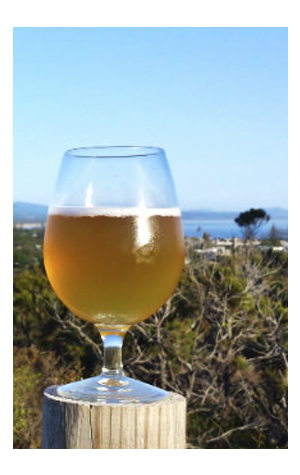 Making the most of the relative freedom before the summer onslaught demands both their breweries knock out nothing but Pacific Ale, the Stone & Wood team continues what's been, by their standards, a deluge of limited release beers. This one is something of a twist on their lager and sounds a little like past Kellerbier releases, albeit rather larger.

The beer chosen to mark the arrival of Spring takes its inspiration from Germany – and its hops from there too. Coinciding with the Northern Hemisphere hop harvest – not to mention the end of Oktoberfest season – they've dosed this relatively high alcohol, unfiltered lager with heaps of Spalt, one of the original four "noble hops" – those originally grown in Central Europe. The brewers are calling it "the most noble of German hops" and say to look out for "an earthy spiced freshness and a dry clean finish".

Check out the venues it's hitting taps here.