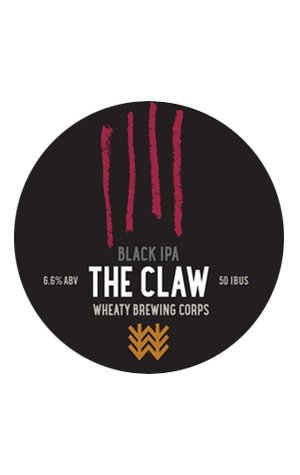 Brewer's notes:
Sharp, lean and clean, our first Black India Pale Ale adopts the ‘looks like a dark ale, smells and tastes like an IPA’ rather than the ‘roasty black ale hopped as if it was an IPA’ approach. In other words, both the malt and the hop character of the beer belie its appearance.

A delicate BIPA in which malt takes a back seat. To a degree...

Copious amounts of Simcoe and Mosaic lend a distinct piney twang to the mellow, dehusked Carafa roast; Carared gives our dark a mahogany hue and Tassie Cascade flowers in the hopback freshen things up with a squeeze of citrus. Aromatic, dry and bitter.