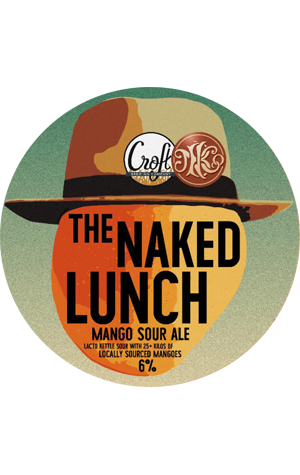 They reckon it's also "the frozen moment when everyone sees what is on the end of every fork, or in this case, the bottom of the glass." And we were of the understanding you needed something other than beer to experience such clarity.