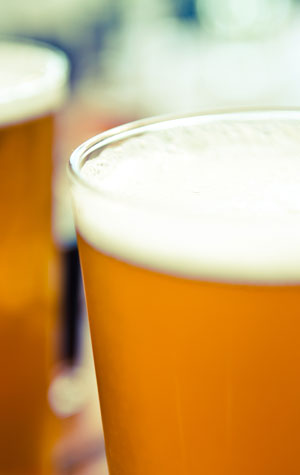 As well as its core range and seasonally bottled Brewer's Series beers, WA's Eagle Bay has started putting out very short run, draught only beers. The second in their Single Series is Two Kooks, of which just 1,000 litres has been brewed. It is a beer for which assistant brewers Shannon and Matt were given creative control by their boss, Nick, with the duo opting to create an IPA.

Described as their "tribute to our west coast counterparts in the US", we're told to look out for "stone fruit and tropical aromatics upfront" plus "a cleansing bitter finish created by a big and bold hop profile" and a "subtle malt driven sweetness".

On the subject of their Brewer's Series beers, the Black IPA is back for autumn too.