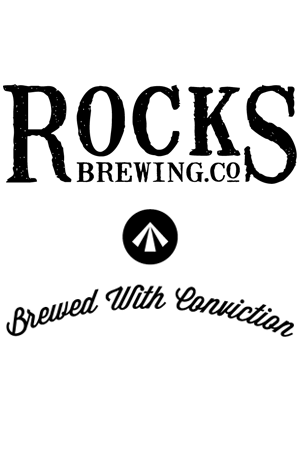 On the back of the winter release of their (now CBIA gold medal winning) Russian Imperial Stout, the brewing team at Rocks has wasted no time in launching into a new project: a trio of Euro-centric ales. And, despite not having a properly coherent set of label artwork, this is a properly linked artistic triptych as all three beers have been propagated from more or less the same Belgian strong golden ale yeast.

The first in the set is a dunkelweizen, the dark wheat beer of German origins. Theirs comes with an up-front fruitiness served with a side of bubblegum aroma before that mostly subsides and you’re left to dwell on the complexity more reminiscent of pepper and spices. Add to that a generous sweetness that sticks around and this is a genuinely interesting and fulsome beer that is also surprisingly approachable.

Next up is the Belgian pale ale and it’s a real sweet treat, the candy sugar character coming through on a beer that’s cloying while remaining quite comfortable in itself at 6.5 percent ABV. Again, the fruits come forward first – with banana esters being quite apparent – while the bitterness to balance them out is effectively nonexistent.

The last in line is actually the first: a white IPA that was first brewed as a one-off back in February but is getting a re-run. On its last outing it strode the line between IPA and something bigger and more Belgian-y so there’s no reason not expect the same again. 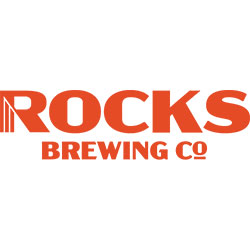