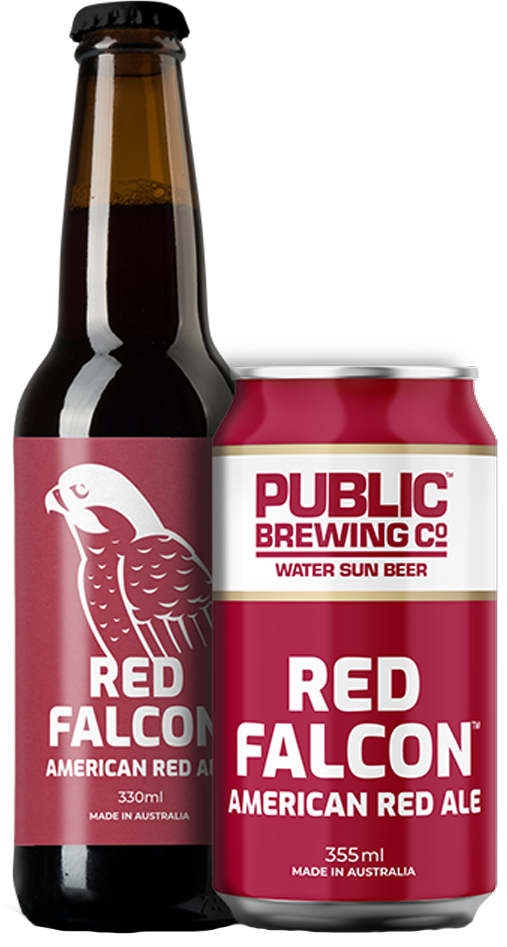 A beer that tells you what's in store from the moment you read its name (if you're a bit of a beer nerd at least). The red is obvious: here's a red ale that floats colour wise around amber / chestnut. The Falcon is a reference to Falconer's Flight, a hop blend from America's Pacific Northwest named after one of the pioneers of the beer scene there and designed for hoppy beers such as IPAs.

Here the pellets are added to a hearty malt base that's all about creamy toffee, caramel and toasted flavours. They fire off wafts of punchy West Coast hop aromas and add a cleansing rather than potent bitterness. For all of the flavour and aroma packed into the beer, it finishes surprisingly lean.