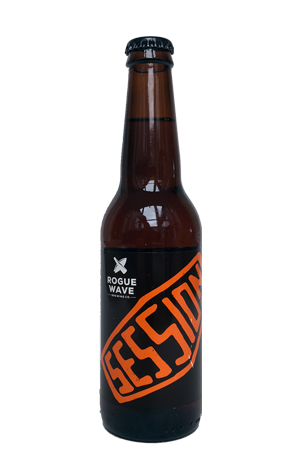 From the off, the mindset of the group that saved the pub and then built the brewery was to celebrate local. And, when it comes to their beers at least, you won't find the message spelled out any clearer than in the Session.

It's the ale on their lineup designed for those wanting something simple, to do the role for which Furphy was designed by Little Creatures. Brewed with all Australian ingredients, including old school Pride of Ringwood hops, there's a touch of fruitiness to taste, alongside some biscuity malts. But, essentially, it's a beer designed to go down without requiring much in the way of analysis or discussion. 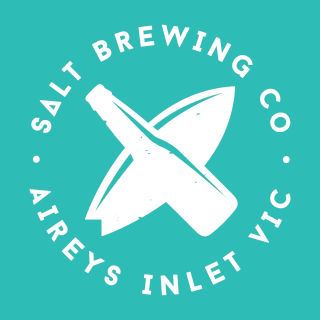