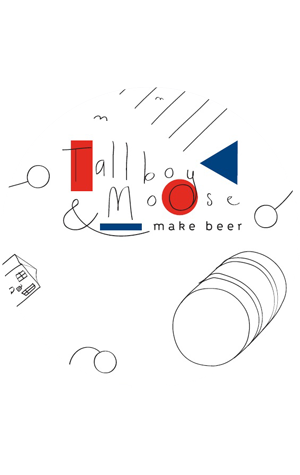 If there was ever a beer made with breakfast in mind, it might just be the Tallboy & Moose ESB. A classic British style ESB powered by notes of tea and orange marmalade, this cloudy classic makes the most of English hops East Kent Goldings and European cousin Styrian Goldings, balanced with a dash of crystal malt.

On first pour, its strong off white head holds its own, until it dissipates into floral aromas of oranges and Earl Grey. Marmalade aptly covers it in both colour and flavour, while a mild, lingering sweetness carries through to the end. Low in both carbonation and bitterness, it can serve the drinker with plans for more than a couple of pints well.

This is a breakfast that holds back on the toast, however, instead allowing the condiments to shine through. Add your preferred pot of tea to the side, and you couldn’t be faulted for having one before lunchtime.