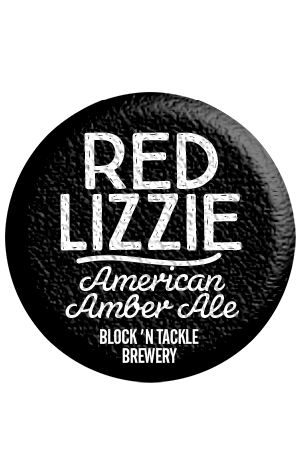 "Lizzie" was the wife of George Frost, one of the pioneers of the Kincumber shipbuilding scene, and by all accounts was a bit of a legend, doing much for the community in her life of more than nine decades, including raising 18 children (yes, 18). You can imagine how well a cold beer might go down at the end of a day looking after that mob and this eponymous American amber ale, were it around 100 years ago, surely would've done the trick. Thanks to Topaz, Centennial and Amarillo hops, it’s a beer with ample fruity characters on the nose and palate and finishes with a sweet touch thanks to the use of crystal malt.