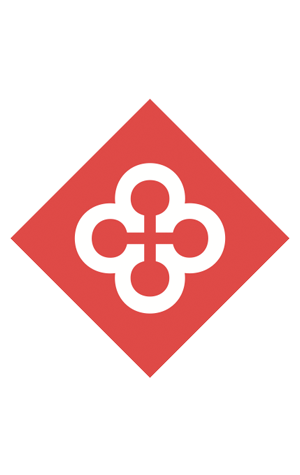 The Craft & Co’s limited release American pale ale brings some classic hop flavours to the fore. Pairing American mainstay Cascade with the more contemporary US varieties of Falconer’s Flight (itself a blend of five varieties from the Pacific Northwest) and Azacca.

Unsurprisingly, considering it is more or less the de facto American pale ale hop, most of the beer’s bitterness comes from Cascade, while the aroma is driven by Azacca and Falconer’s Flight. Named after the Haitian god of agriculture, Azacca is a relatively new hop out of America and imparts some tropical and blood orange flavours. Add in pine and a floral earthiness before the beer finishes with a lasting bitterness and you've got yourself a beer that lives up to its title.