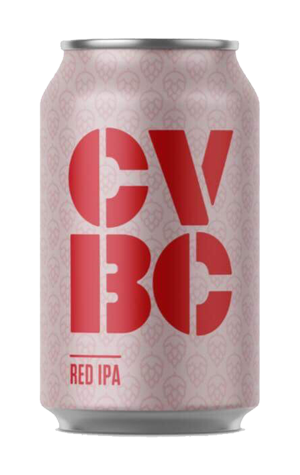 In the hotter months, lagers and paler beer styles tend to find favour, while, in the cooler months, you'll find more people turning to the comfort blanket provided by darker beers. But what about those in between times? In the case of Clare Valley Brewing Company during spring 2017, a Red IPA was the answer – a beer that, weighing in at 6.9 percent ABV, is the bigger brother to their core range Red Ale.

Deep orange to burnt copper in colour, it delivers melon and tropical hop aromas, supported by sweet caramel, toffee and biscuit malts. The first sip confirms those characters are at play on the palate too in a beer in which the brewers have achieved a fine melding together of ingredients, and that finishes with a gentle bitterness and a sticky sweetness.

The beer proved such a hit with drinkers that it's since become a permanent addition to their lineup, one you can pick up in pink-hued, hop-covered cans too, following a move from the initial 500ml bottles.