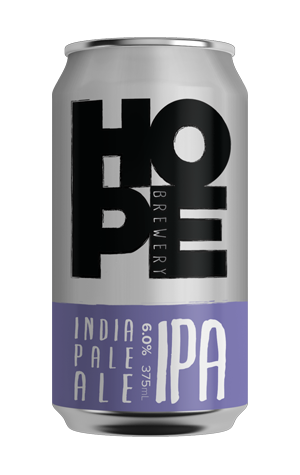 In the modern scale of hop forward, American inspired pale beers, the IPA is a step up from an XPA. And, at Hope Brewhouse, that is most certainly the case, with the IPA not only a step up in size from its XPA, but sharing some of the same characteristics too.

We picked up a similar confectionary character to the aroma – a melange of sweet tropical and citrus aromas, followed by more pronounced, macerated citrus flavours. There's a touch of pine there too, while, as with the XPA, there's a pretty bold, sweet malt side to things, something that prevents the rather sizeable 70 IBUs of bitterness from becoming too aggressive.