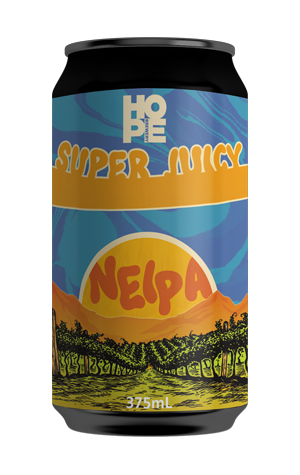 If you're a brewer with hoppy beers on your roster and you didn't release a NEIPA in 2017, were you paying attention? Of course, not everyone jumped aboard the haze craze, but those who did – and got things right – were frequently rewarded by eager punters.

Hope's NEIPA 7.2 arrived in late spring, presenting with the cloudiness you'd expect in an otherwise very pale pale ale. The brewers added lupulin powder – or hop hash – for its ability to deliver an intense hoppy punch, with the result a beer awash with citrus and tropical fruits that's very much of its time.