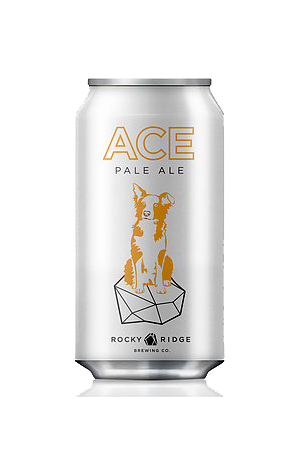 While there has tended to be considerable hype around each Rocky Ridge release, there’s a single beer of which head brewer and owner Hamish Coates is most proud. Named after his loyal brewery dog, who is also featured on the can art, Ace pale aIe is especially sentimental because it features the Flinders hop, a hop variety that was recently revived from an old growing region in Albany in Western Australia’s South West and is now grown in the Rocky Ridge hop garden.

While its exact origins remain a mystery, Hamish describes his love for Flinders through its point of difference. “It’s so different. There’s a unique flavour and aroma that has floral notes but underlays citrus, passionfruit and grapefruit”. These characters come through along with a consistent but not overwhelming bitterness befitting of a pale ale, albeit one that weighs in at a not insignificant 6.2 percent ABV.