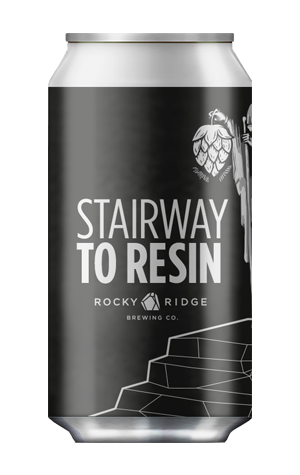 Not concerned with current trends, this duo has crafted a classic West Coast IPA that swells with citrus. While the referenced rock classic is in A minor, the beer is definitely in C, with Cascade, Centennial, Chinook and Columbus hops applied equally, and fresh hop flowers from the brewery’s hop garden used for late additions and dry hopping. The effect is a citrus and pine mélange, on a lean and slightly opaque body, that drives the resiny dankness towards a dry coda.

Whether Bonzo’s son, Jason, who is currently touring Australia, will receive a can remains to been seen; however, the collaborators have certainly scored a coup with the most rocking of beer names that seems to have been hidden in plain sight.

The limited release - cans and draught – is available now from select WA retailers and venues.