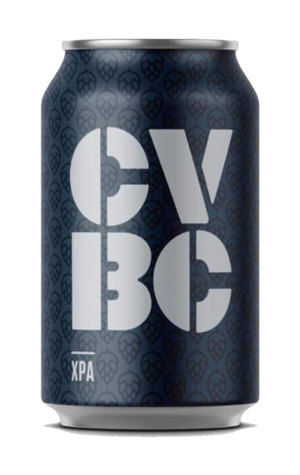 Having taken the decision to fade out their core range pale ale, the Clare Valley team was after a light 'n' hoppy replacement, one designed for easy quaffing on a hot day. Enter the XPA, described by the brewery as a "New World Pale Ale", which slots into their reworked range somewhere between the summer and red ales. One of the first two beers to be canned by Clare Valley, it's brewed with Ella, Vic Secret and American Cascade hops and registers at 5.2 percent ABV.

Pouring burnt orange with a long-lasting white head, it offers up big orange and tangerine aromas, backed up with a touch of tropical, pineapple and sweet biscuity malts. A nice balance between those biscuity, mild toffee malts and citrusy hop flavours awaits the drinker, as does a decent, palate-coating bitterness. As with their core range IPA, this XPA has a little upfront sweetness but finishes medium dry.

NB If you're reading this in June / July 2018, we've got three cases of this and three of Clare Valley's Red IPA up for grabs for members of The Crafty Cabal.