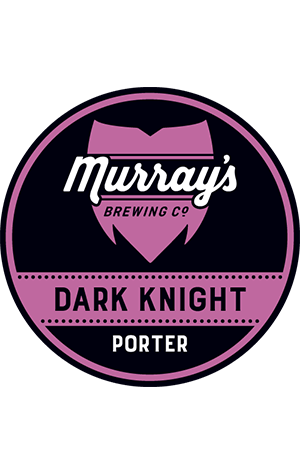 They're rather fond of a dark beer or several, are the Murray's team. Each and every winter they unleash a barrage of dark beers – up to ten different kinds in a month – based around anything from chocolate to rye to raisins to rum. And while they're especially well regarded for their imperial stouts (they were one of the earliest in the country to brew such big beers with any regularity) arguably their most well known dark beer is the Dark Knight Porter. Amidst a core range that's changed a lot over the years, Dark Knight is one of the real mainstays; an approachable porter that's centred around caramel, chocolate and coffee malt characters and a gentle bitterness.