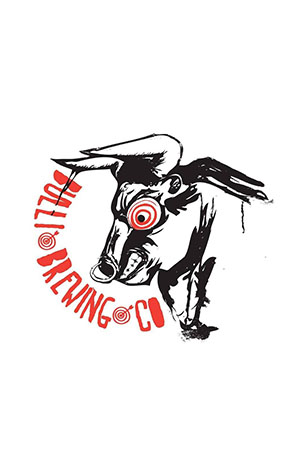 It’s European influenced. It’s an ale. It's Eurale. More specifically it’s a Belgian pale ale and it’s one which most immediately marks itself out as different from your common New World pale ale by virtue of its yeasty esters and phenols. These contribute aromas of banana and spice which then meld in with fruit character on the palate, a far cry from the huge tropical punch many Aussies are accustomed to in a climate of forceful hopping regimes. Instead this is deliberately softer, born of a desire to balance character and intrigue which it does with the assistance of a barely perceptible bitterness and a little sweetness.

On request – phone ahead to book