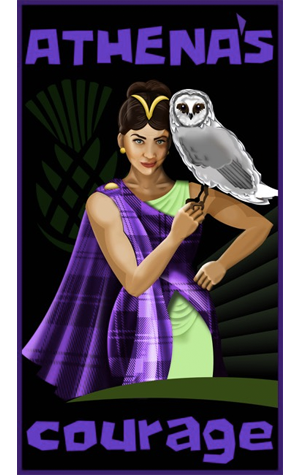 A beer endorsed by the goddess of wisdom? You’d be foolish to go past it.

Athena holds a rich copper, almost rusty red colour. The toffee notes bring that nostalgic sense memory of toffee sticking to the roof of your mouth, causing your mouth to water. But unlike the toffee from that strange, shared-with-everyone memory, this beer also has a savoury dimension to it, lent by the touch of peat that hangs around at the edge of your perception.

The depths of Athena’s wisdom reveal a significant dryness in the finish, which leaves you wondering exactly what it is that you just drank.