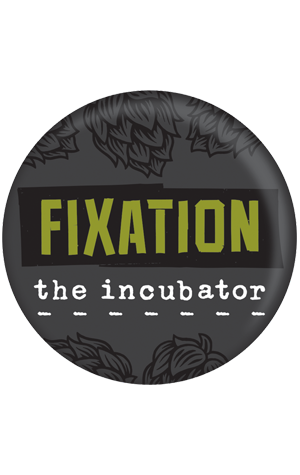 Every now and then, Aussie brewers deliver an IPA that we're pretty sure any beer loving expat from the UK of a certain age puts to their nose and finds their brain going: "Um Bongo, Um Bongo, they drink it in the Congo." To that list can be added the Tropical IPA from Fixation.

It should come as little surprise, given the base beer was loaded up with mango, passionfruit and lime post-fermentation. With Enigma, Galaxy and Citra hops in the mix too, this is an IPA that was only ever going to head in one direction and, given its nature, is a sibling of sorts to Squish.

Once you're past the tropical fruit juice aromas, there's a leaner, drier beer than you might expect, complete with a pretty persistent bitterness. It's one the team at The Incubator expects to be something of a crowd-pleaser too.