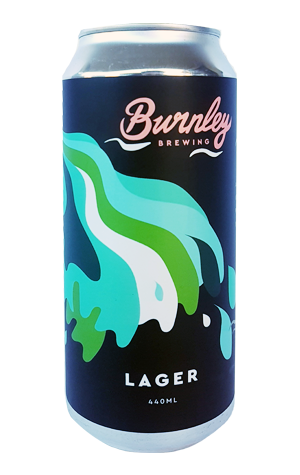 When you spend your formative brewing years in Germany, at some point you’ll get to know you way around lager. And that’s the case with Burnley Brewing’s head brewer Michael Stanzel, who moved to Germany’s west to study brewing soon after finishing school.

While Vienna sits some way to the south of Germany, this beer still showcases his knack for making clean lagers, including those with richer malt bodies. Lager was one of Burnley’s first beers to make it into cans, and it’s a refreshing and crisp lager that pairs a sweet malt body, one that brings out a touch of honey and biscuit, with spicy hop aromas and flavours.