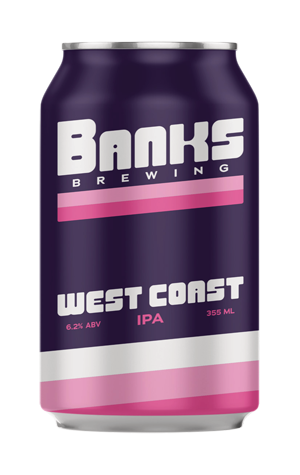 You can trace a line between Mr Banks' Extra Pale Ale and this West Coast IPA, an addition to the core range introduced in the second half of 2018. It's hazy and pale and serves up some of those candied tropical fruit characters of its stablemate too. But then it adds its own personality.

While not as aggressive as many of the beers that defined the style, the bitterness here is feistier, sharper and more pointed than its little sibling, while you can pick out pineapple, pine, lime and grapefruit in the mix too.