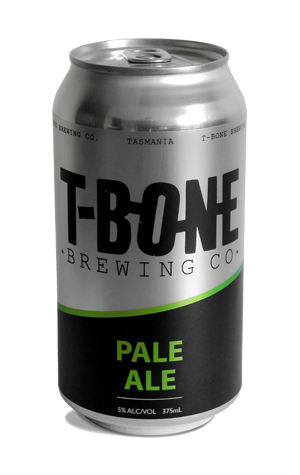 What makes a pale ale in the modern brewing world? It’s a style that seems to be able to run the gamut of alcohol content, can swing from lean and hop forward to sweeter and fuller and, visually speaking, can rock up anywhere between a pale yellow and a dark copper colour.

For T-Bone, the brewery seems to have aimed to land its pale straight in classic American territory by brewing a beer that’s decidedly malty, with some biscuit and slight caramel flavours sitting alongside piney, earthy hops.