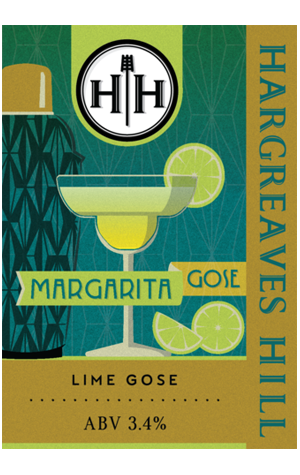 The second Hargreaves Hill spirit-inspired sours released in quick succession in 2018 is a Margarita Gose. Like the brewery’s collaboration with Four Pillars Distillery, the Gin Barrel Gose, it’s also not the first incarnation of the beer – a version of the beer first made its way through venues in 2017.

Using tequila-soaked kaffir lime leaves, fresh lime juice and both lemon and lime peel, put simply it’s a beer that’s big on the citrus. While there’s an undoubted tart and sour edge, there’s also some sweetness that matches up against the salt, albeit salt kept at a level below where it would be if it was circling the rim of your glass. Mixing together the sweet, the salty and the sour in a beer that sits under 4 percent ABV also makes it the kind of refresher best enjoyed as the sun begins to set.