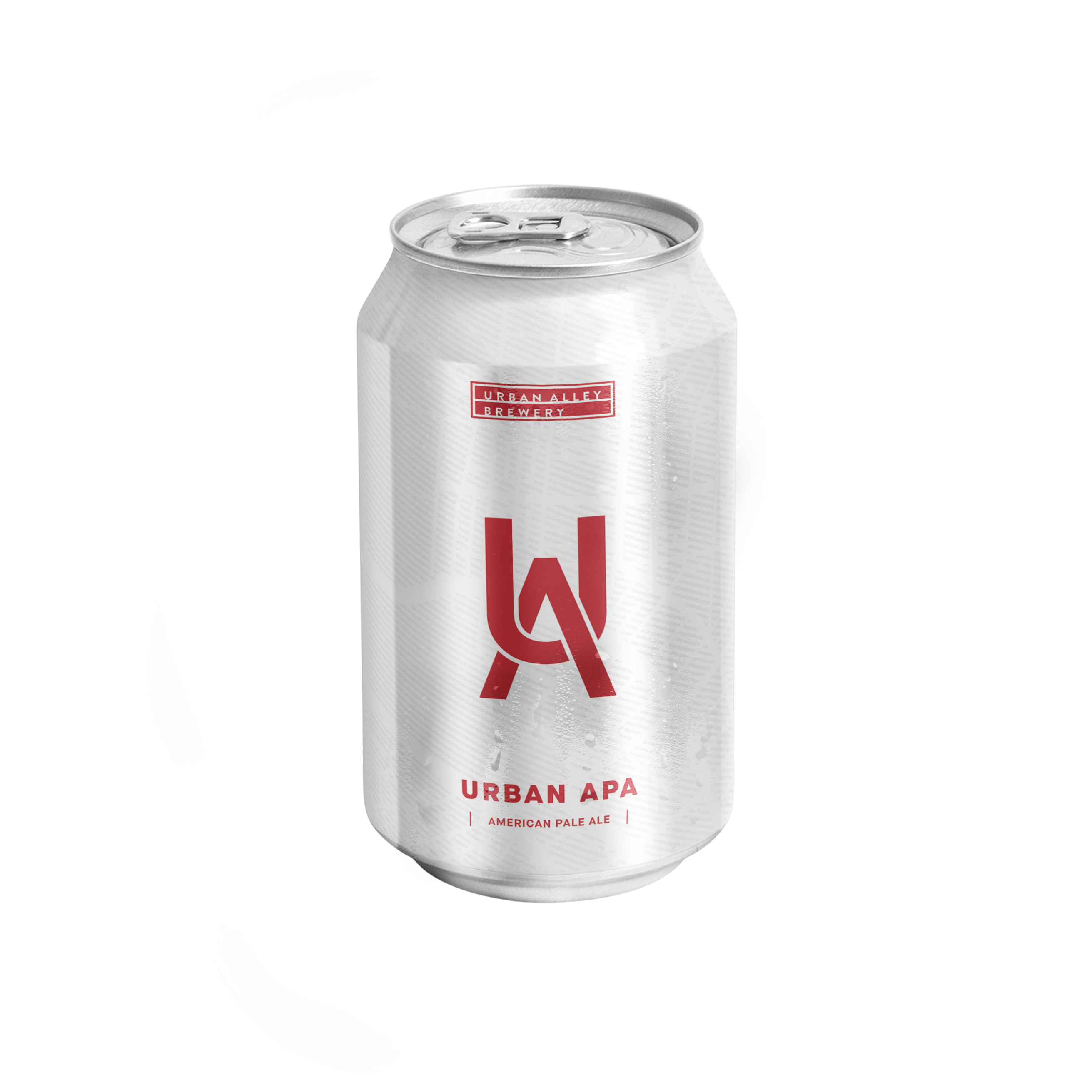 Is there a style found in more craft breweries' lineup than their take on an American pale ale? Unlikely, given Sierra Nevada Pale's impact on the beer scene in the States and then in those countries, like Australia, that followed in its wake.

It makes plenty of sense too, given the style that helped drive the American craft beer revolution can be so broadly appealing and also allows brewers a reasonably blank canvas upon which to create their own.

For Urban Alley, they've created one with a light amber colour, a slight haze and subtle flavours of citrus and pine, all set against a decent bitterness.