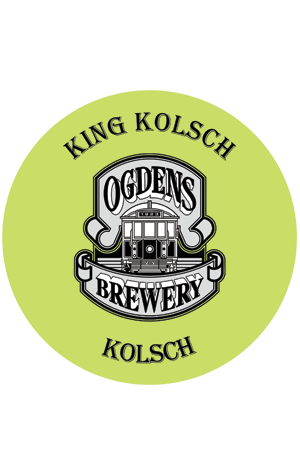 A beer entry point for many drinkers, Kolsch is a hybrid of beers styles that originated in Cologne, Germany. The pale malt base is fermented with ale yeast before cold conditioning much like a lager. The result, when done well, is a very drinkable beer that carries lager’s clean appeal with some of an ale’s body and fruity yeast characters; indeed it’s nigh on perfect for most pub drinkers after something refreshing and sessionable.