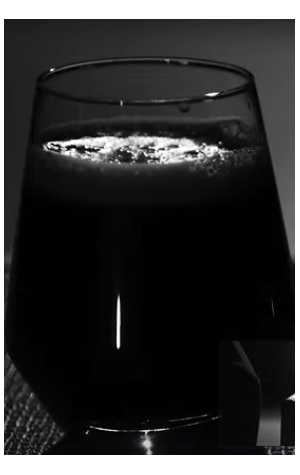 A silhouette might typically be thought of as a simple two-dimensional imprint of a far more complex world, but that charge can’t be levelled against Future Mountain’s beer of the same name. Instead, the bourbon barrel-aged imperial oatmeal stout is a deeply complex affair, one in which underlying flavours keep slowly rising to the top and making themselves known.

Instead of being a cardboard cut-out, it’s an incredibly smooth and velvety beer, pouring thick and abyss-like. To start with there’s a brown sugar aroma that transforms into a burnt sugar meets caramel character, thanks to the molasses added during the brewing process. As it warms, this is joined by chocolate and dark fruits, which then pass on to earthy and woody notes, vanillin oak, and the distinct bourbon aroma that blankets the beer.

Launching at the brewery on July 6