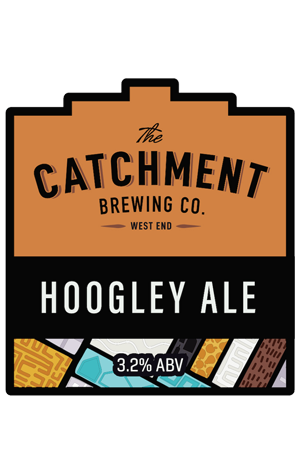 Hoogley may just seem like a funny word, but it’s actually the name of a convict ship, as well as a street in West End. And also a funny word.

Hoogley Session Ale may seem like an Australian pale ale with its citrus and passionfruit notes, but it actually uses two classic American hop varieties, El Dorado and Citra. It may seem like a beer that packs a punch, with its fruity aromas bursting out of the glass and an equal blend hop and malt flavours filling the mouth, but it’s actually a low alcohol option that allows for long sessions. It may seem simple as it drinks so easily, but it’s actually the result of careful crafting, with a high mash temperature leaving more sweetness in the beer, and the addition of flaked oats giving a fuller body.