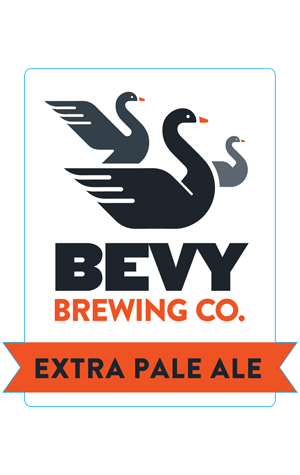 In the five years since beers bearing the name first appeared on these shores, the XPA style has quickly gained momentum among drinkers thanks to its offer of approachability and modernity (pretty much whichever way the brewer has interpreted XPA). Although still a broad style, there’s typically a nod to New World hops and responsible alcohol levels, as is the case with Bevy’s latest offering, although, like its siblings, there is a subtle twist here – toffee malt.

The specialty malt's influences here, alongside wheat and rolled oats, has created a smooth palate but one with a honeyed caramel that puts it in subtle contrast to many of its XPA peers. Citra, Chinook and Vic Secret hops provide the stylistic embellishment found more broadly, with light citrus and tropical notes that will sate Camfield punters during the run into warmer weather.