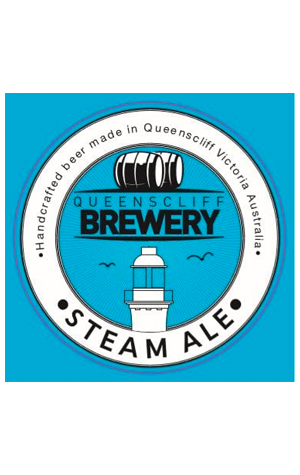 Having drawn upon influences from British brewing traditions for their mid, here Queenscliff Brewhouse look to the West Coast of the US. But not to the beers that have helped drive the modern craft beer scene – or make hop growers happy people – instead, it's a California Common, a style that heralds from the Gold Rush era then was popularised again by Fritz Maytag's Anchor Steam in the 60s.

This one is among the maltier examples, copper in colour, mixing malt-derived flavours of caramel and toasted nuts with hints of ripe fruit, before finishing nice and dry.