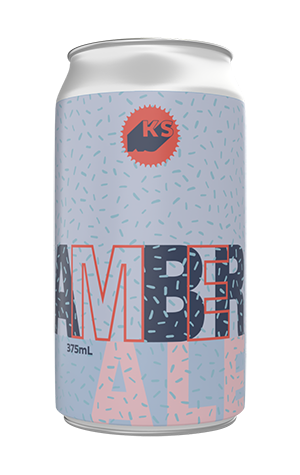 Amber Ale was the first release form Killer Sprocket and is the kind of beer it can be hard to really connect to the brewing scene into which it was launched in 2013. Sure, Mountain Goat's Hightail had been flying the flag for amber ales for more than a decade, but making a deeper, darker – so dark, it’s not too far from black – version of such a beer your debut was a bold move.

It’s a beer that blends England’s classic East Kent Goldings hops with the more modern American classic varieties Cascade and Amarillo too, so, along with the rich flavours of toffee, caramel and some chocolate, you're met with a big hit of pine, some floral touches and a firmly bitter finish.

As an aside, I recall Boatrocker founder Matt Houghton bringing a bottle to an early Crafty blind tasting and asking: "Anyone heard of these guys?" There were too many beers to blind taste on the night so the Amber sat in my fridge a while longer; once sampled it was quickly slotted into our next blind tasting where it took out second spot (behind Dainton's Red Eye Rye and ahead of Monster Mash – now KAIJU! – Hopped Out Red) and made us aware here was another brewer worth keeping an eye on – Editor.