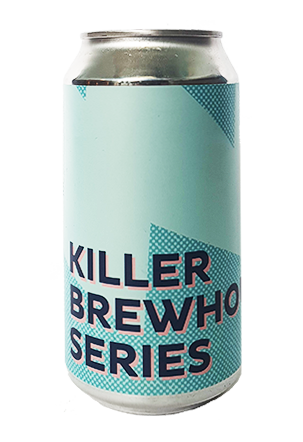 During Melbourne’s second lockdown, the crew at Killer Sprocket kept themselves pretty busy. Not content with just brewing to get beer to locals in Melbourne’s outer east and their fans further afield, they were also beavering away on a new series. At the end of November, that launched with the first release Killer Brewhouse Series; the plan is for new recipes to follow each month or so.

The first beer is a NEIPA, You Can’t Run Away, that features a heady hop mix of Centennial, Cascade, Amarillo, Chinook and Mosaic. It pours pale and yellow while having an incredibly creamy mouthfeel, and the amount of fruit from the hops is about as wide and mixed as you might expect from the hop selection. Run Away runs from ripe mango to citrus, pineapple, stone fruit and passionfruit and then back to the start again, which suggests the new series is a lockdown well spent.