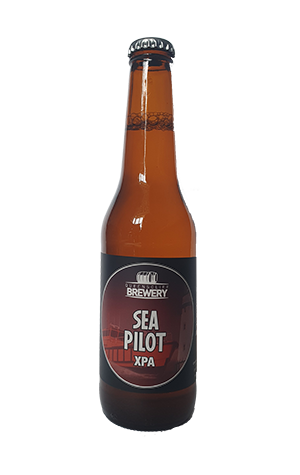 For more than 180 years, the Port Phillip Sea Pilots’ have helped steer ships and cargo across Victoria and Melbourne’s bay, with the very first members of the organisation building camps on the beaches of Queenscliff. Today the beachside town remains an important ferry route too, connecting the Great Ocean Road and the Bellarine Peninsula to Mornington.

Those early sea pilots might have greeted as modern a beer style like an XPA with confusion but anyone in the modern world who tries Queenscliff Brewery’s Sea Pilot XPA, will find a lot of what they know and like within. Combining Citra, Chinook and Vic Secret hops with a light and lean malt profile, it’s a beer that bridges the gap between pale and IPA and provides light notes of madarin, pineapple and pine with only a slight trailing bitterness towards the end.