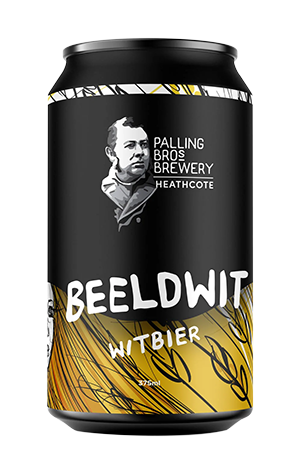 In Dutch folklore, Beeldwit is a white witch that watches over the souls of those who have departed this mortal coil. Occasionally that witch is seen as a malevolent force but there’s another side to Beeldwit where she acts as a guide that looks after those restless souls that wander the fields.

It’s Beeldwit the shepherd that inspired Palling Bros Brewery when naming their witbier, which follows closely in the footsteps of the classics of Belgium. As such you’ll find a touch of coriander, spice and orange leading on the flavour and aroma front, while its textural mouthfeel and soft body is one to sink into. Just don’t rest too long in the wheatfields, lest Beeldwit comes to take you away. 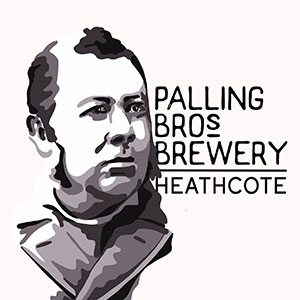