With their first birthday falling on the Queens' Birthday long weekend, BentSpoke figured they'd treat their customers to more than one birthday beer. Four, in fact. One was released each day from Friday to Monday, with the first to be tapped the third in a series of historical beers created in partnership with local beer historian David Hughes (pictured below right). Blow Your Bagpipe is a strong Scottish ale, which follows the tasting notes of David Booth, from the Art of Brewing, published in… Read more
Dark Brown The brewing team at Sydney's oldest pub has dipped into its catalogue of beers again for another one-off release. This time around, they've opted for the Victory Bitter, perhaps the beer in their lineup that most encapsulates the ethos behind the brewpub when Blair Hayden returned from England in the mid-1980s and opened one of the few brewpubs of the first wave of contemporary craft beer in Australia to survive. It's an English style bitter and a pretty one at that, pouring an appealing copper colour… Read more
Rich Brown 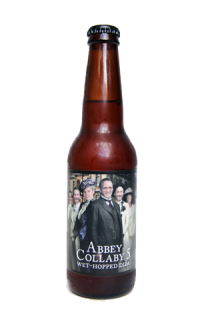 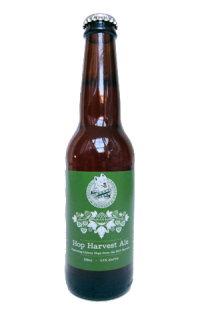 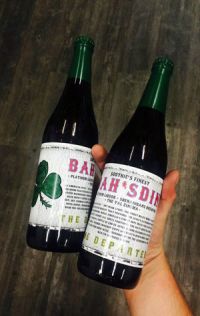 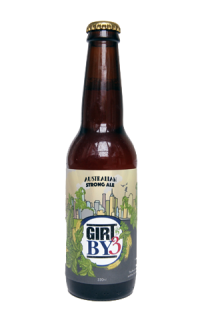 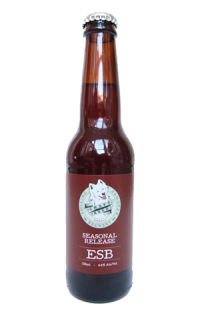 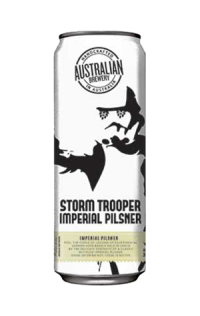