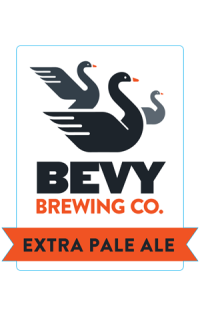 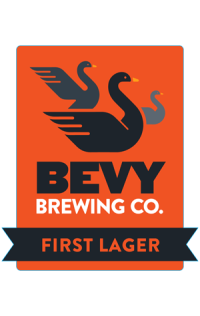 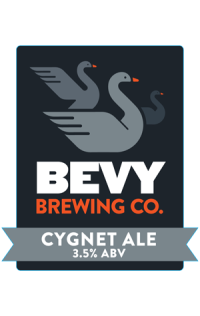 After devastating floods in Queensland and New South Wales brought a lot of destruction, heartbreak and uncertainty to the brewing industry and their communities, the ingredients suppliers at Bintani wanted to do what they could to support those impacted. Joining forces with Shelter Brewing, Wayward Brewing Co, Rocky Ridge Brewing Co, Bevy Brewing Co, Konvoy Kegs and EES Shipping, they brewed a special pale ale as a way to raise more than $30,000 for those in need via Stone & Wood's InGrained… Read more
Pale Yellow One pub door closes, and another opens – in this case literally in the same spot. Last year’s closure of Perth institution, The Flying Scotsman, offered the opportunity for the Clarke’s Building's southern tenant to go full pupa, ready to reveal itself as The Elford – a now-gleaming version of a once charming boozer atop Beaufort Street in Mt Lawley. It’s new publicans previously partnered with Lion’s Bevy Brewing at The Camfield, a joint venture that brings us to Caboose Juice, a hazy… Read more
Golden Yellow 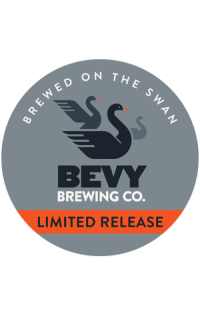