Ahead of this year's Beer InCider Experience, we've lined up an evening for Crafty Cabal members with Brisbane newcomers Helios at their Yeerongpilly brewery.

And attendees get to have a hand in two of the beers pouring on the night.

Brewer Charlie Hodgson has offered to create two 50 litre pilot beers and is asking Cabalistas to come up with suggestions.

You can make them via email or by commenting on the social posts for this event before August 29.

The only caveat is #noweirdshit – Charlie, who won Champion Australian Beer for the Copy Cat IPA while at Mash, says: "No sours, fruit, milkshakes, gose – not my area of expertise!"

As for the event itself, it kicks off at 6.30pm on September 19 at Helios Brewery.

Founder Scott Shomer and Charlie will lead a tour through this greenest of breweries before hosting a tasting of six of their beers (including the two pilot brews).

We'll put on some pizza and will have a little keepsake for Cabalistas too.

Cabalistas can book spots via their member's area. Takeaways and merch will also be available on the night. 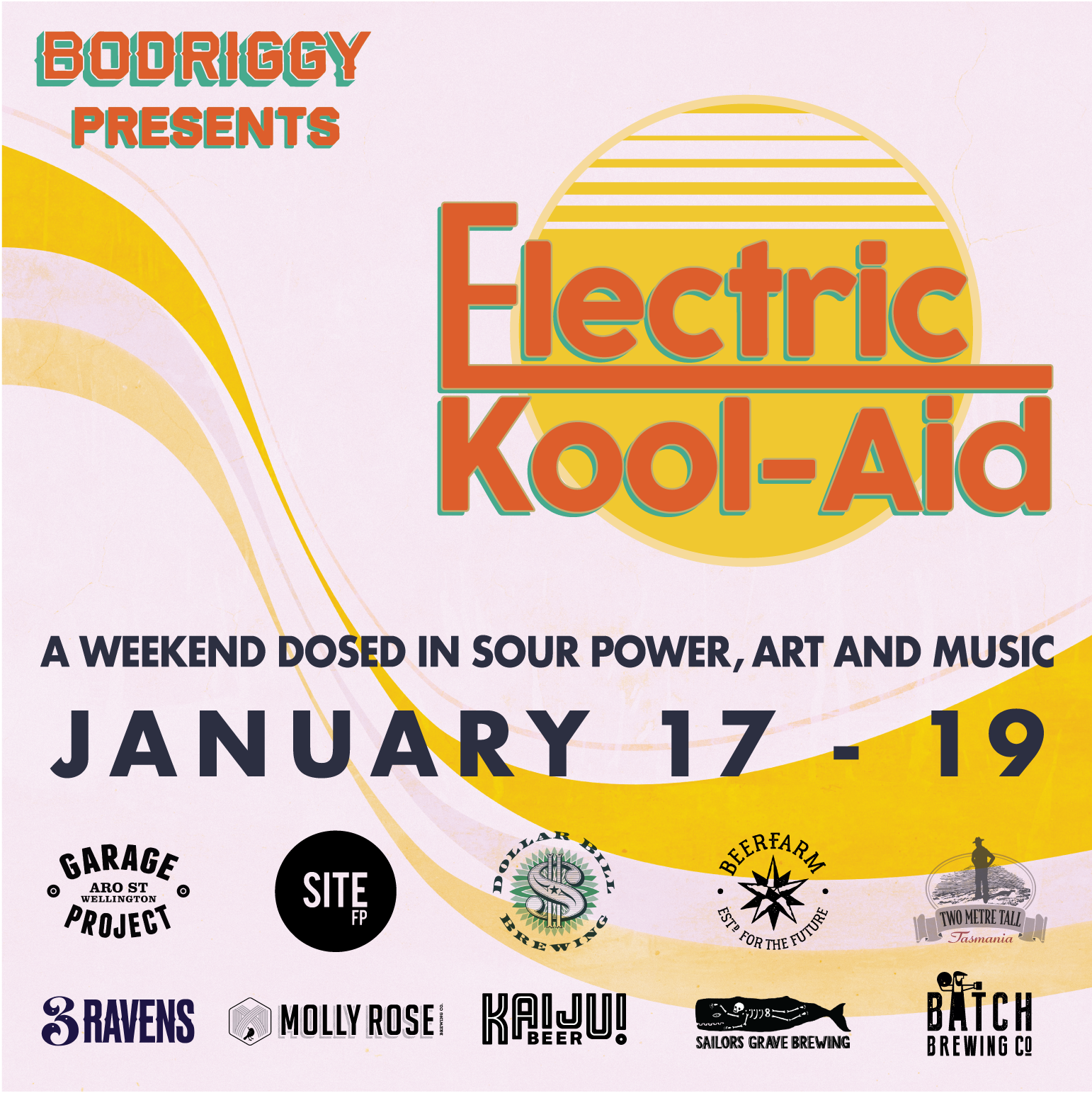