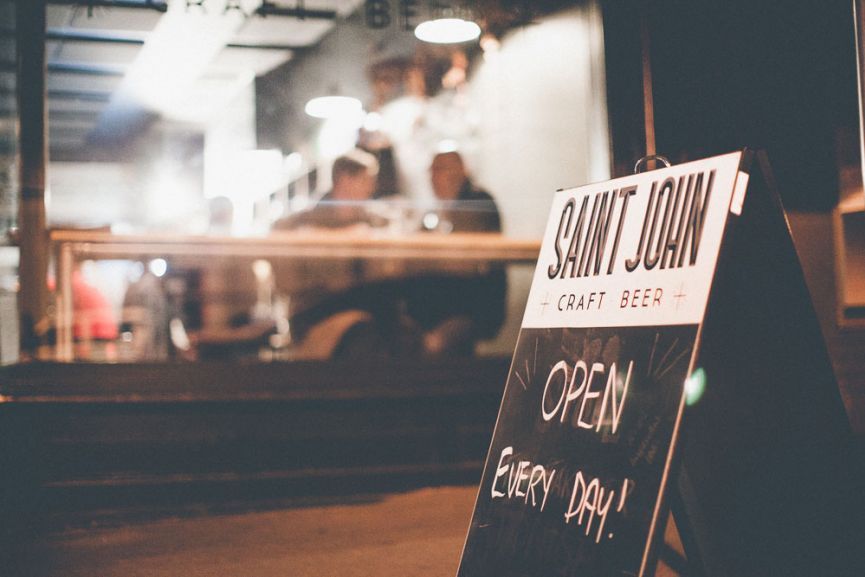 They're keeping the style and name under wraps until the launch at Saint John Craft Beer, but have promised the beer is a little extra.

Alongside the new beer will be a lineup of Spotty Dog brews, including:

Sit down with the brewers themselves for a pint and a chat, and let them know what you think of the new beer - Spotty Dog founder Klimt Donohoe and brewer Justin Thyme will be there, as will Ocho's very own Stuart Grant.