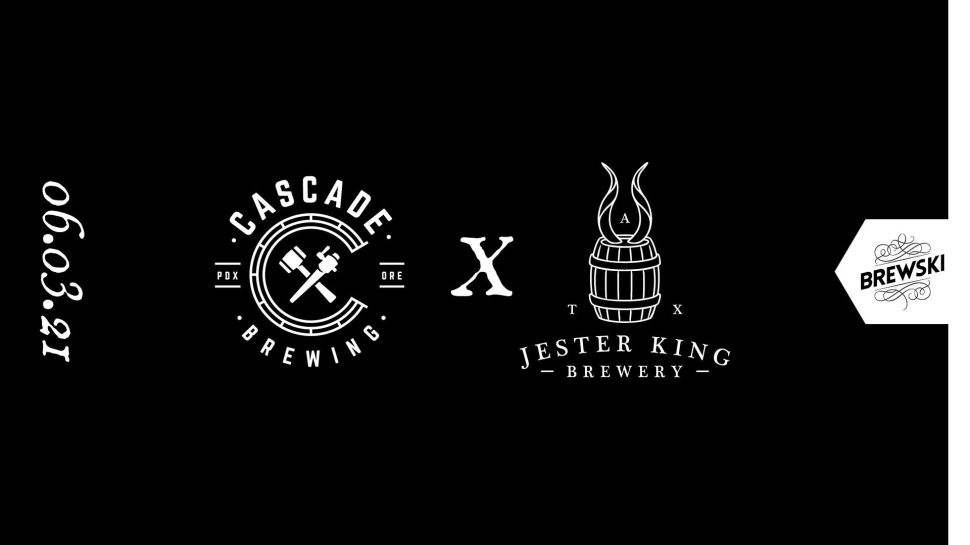 Consider this your license to get absolutely wild because Brisbane's Brewski has brought in a couple of the biggest names in US barrel-aging and blending for an evening of indulgence and intrigue.

On Saturday March 6 they'll be tapping seven sought-after wild/blended/re-fermented beers from Texas brewery Jester King and Oregon's Cascade Brewing. And, really, those details should be enough to have you cancelling any other plans you had.

With that, here's what you'll be able to enjoy: