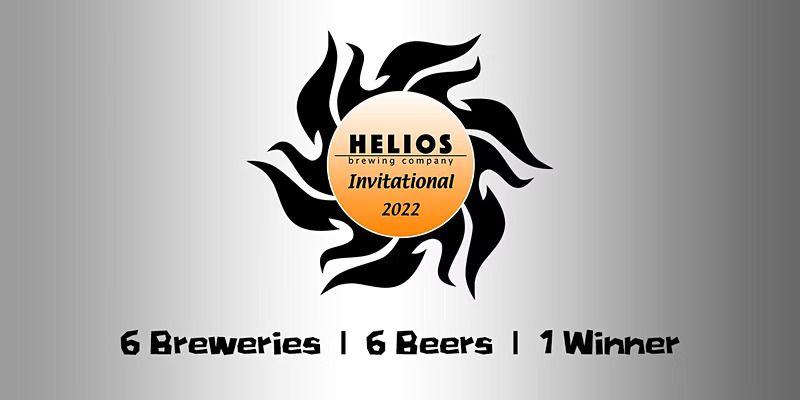 Play your part in the most delicious sort of democracy when the Helios Brewing Invitational comes to town on August 13.

The event – held at the Helios brewery and open only to ticket holders – will see six brewers putting forward their best hop-forward beer for an afternoon of friendly rivalry where the ultimate outcome will be decided by you, dear drinkers.

And it's a pretty straightforward method of deciding the competition too: once the doors open at midday, the beer that's been enjoyed the most – which is to say the beer they've poured the most of by the end of the day - is crowned champion.

The following brewers will be there to give a talk about their contender and no doubt do some subtle selling to convince you why their beer is worth putting in your glass several times over:

You can also expect a food truck, a DJ and prizes throughout the day, while they've also got some merch in the form on an official invitational shirt which you can pre-order here.