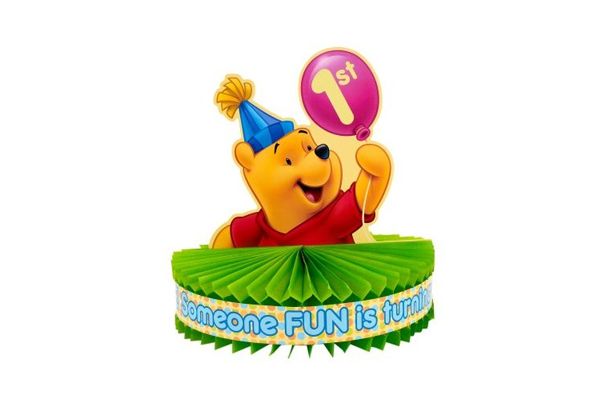 Come and help us celebrate our first birthday in style with awesome craft beer, hilarious beer trivia, DJs, prizes and a sit down dinner in the [Fed Square](http://www.fedsquare.com/) Atrium. The Crafty Pint has joined forces with the team behind 2009's hugely successful [Festival of the Frothy](http://beerblokes.blogspot.com/2009/07/festival-of-frothy.html) night, [Beer DeLuxe](http://[Beer DeLuxe](/beer/bar/beer-deluxe/) and Fed Square for a truly one-off night. It's the first time the Atrium has been used for a sit down dinner - and, we'd imagine - used for a massive beer trivia night. We'll be putting on $5 schooners of great craft beer during the trivia, with [Mountain Goat](/beer/brewery/mountain-goat/), [Hargreaves Hill](http://[Hargreaves Hill](/beer/brewery/hargreaves-hill/), Trumer, [Stone & Wood](/beer/brewery/stone-wood-nsw/), [Holgate](/beer/brewery/holgate-brewhouse/) and [Bridge Road](/beer/brewery/bridge-road/) so far confirmed as beer sponsors. Beer DeLuxe will be supplying dinner and table service so you don't even have to leave your seats while the trivia's going on. There will be a welcome beer on arrival too. Inside the bar, we're working with manager Siobhan to line up a dozen more amazing Aussie craft beers for pre- and post-drinks. So far confirmed for the evening are: Barrel-aged [Moo Brew](http://[Moo Brew](/beer/brewery/moo-brew-tas/) Imperial Stout Pre-release keg of [Moon Dog](http://moondogbrewing.com.au/)'s forthcoming Perverse Sexual Amalgam [Red Hill](/beer/brewery/red-hill-brewery/) Imperial Stout [Kooinda](/beer/brewery/kooinda-brewery/) Full Nelson Black IPA First ever keg of [Feral](/beer/brewery/feral-wa/) Cognac Barrel-Aged Imperial Brown Ale Also featuring are DJs John Cope-Williams, aka Mr Epic / Emersons / 8 Wired / Bridge Road who some of you will know from [Cookie](/beer/bar/cookie/), and Fents from [Kooinda](/beer/brewery/kooinda-brewery/), who'll be bringing his box of DnB classics out for a spin. Tickets cost $65pp for entry, dinner, arrival beer, discounted schooners and cake; tables of eight can be booked at the slightly discounted price of $500. If you'd like to book a spot in the meantime, email crafty@craftypint.com and we'll send you payment details then get your tickets in the post. Can't wait!